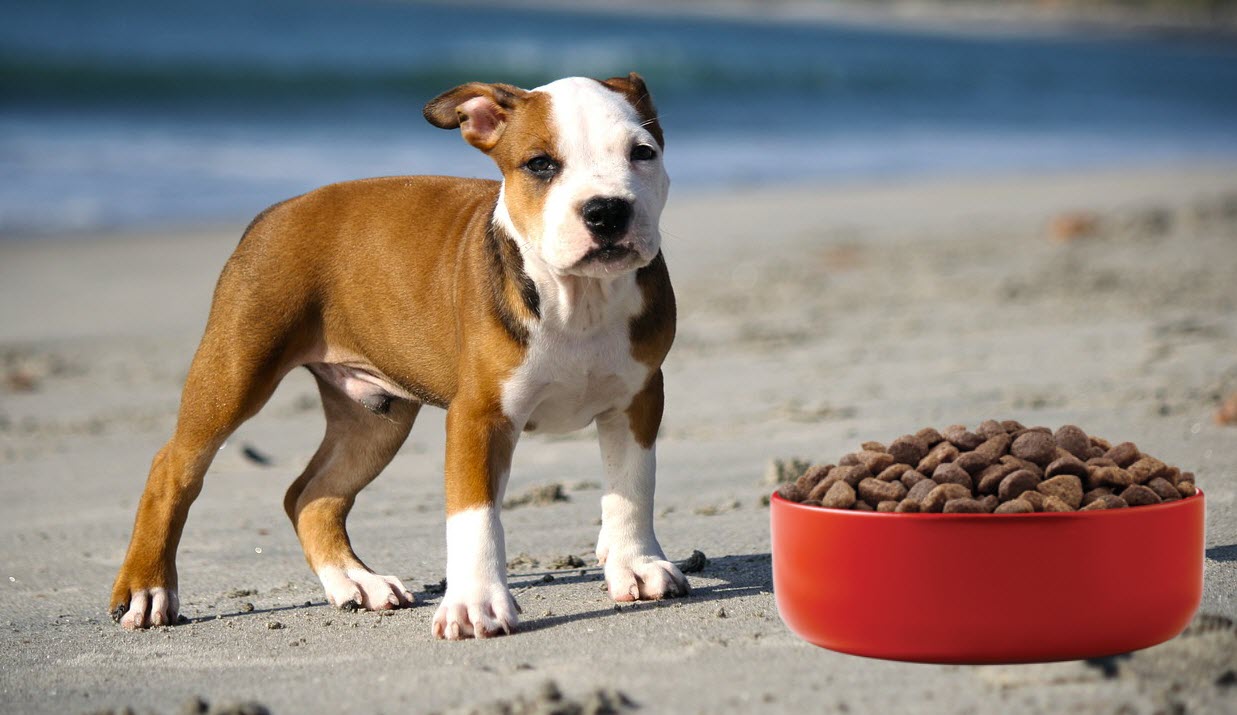 The best dog food for pit bulls with skin issues

❥Best Melatonin For Dogs: Potential Side Effects Tips You Will Read This Year❥

Among the most unknown uses of melatonin, the treatment of alopecia and anxiety stand out

Melatonin is a natural hormone produced in the pineal gland from the amino acid tryptophan. Its involvement in the regulation of circadian rhythms has made it one of the most common oral supplements in humans and pets.

Although most of the time it is associated with falling asleep, melatonin has other equally important properties. However, such functional versatility, together with its non-synthetic origin and its easy acquisition, should not encourage abusive use .

Establishing an adequate dose of melatonin is essential to avoid the appearance of associated disorders. For this, the animal health professional will take into account the size of the dog and the condition to be treated . In addition, although it is usually administered orally, other options such as subcutaneous implants that release the hormone progressively may be advisable.

In the case of being taken as a supplement, it can be ingested with some food to avoid being regurgitated , while the number of takes will depend on both the schedule and the effectiveness.

As for implants, they normally tend to be repeated several times a year, for which it is necessary to go to the veterinary consultation. However, some owners end up learning how to inject them themselves.

Statistics show that the side effects associated with the administration of melatonin are less when the oral route is chosen . Still, there are a number of possible adverse reactions beyond daytime sleepiness .

Some of those reflected by the owners are confusion, itching, gastric discomfort, heart beat disorders, fertility changes and small abscesses in the case of implants.

Despite the existence of these negative effects, the owners are usually responsible for their tendency to overdose. In this situation, it is essential to go to the vet despite the fact that most of the problems caused are gastric.

As a general rule, for pets and for the human being himself, it is necessary to be aware that any medicine or supplement has to be administered in an adequate dose. The natural origin does not exempt from a possible rejection, as it will depend on the conditions of each subject .Melatonin is a natural hormone produced in the pineal gland from the amino acid tryptophan. Its involvement in the regulation. 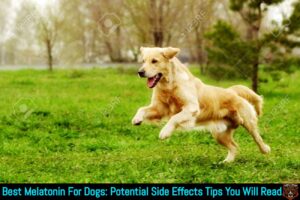 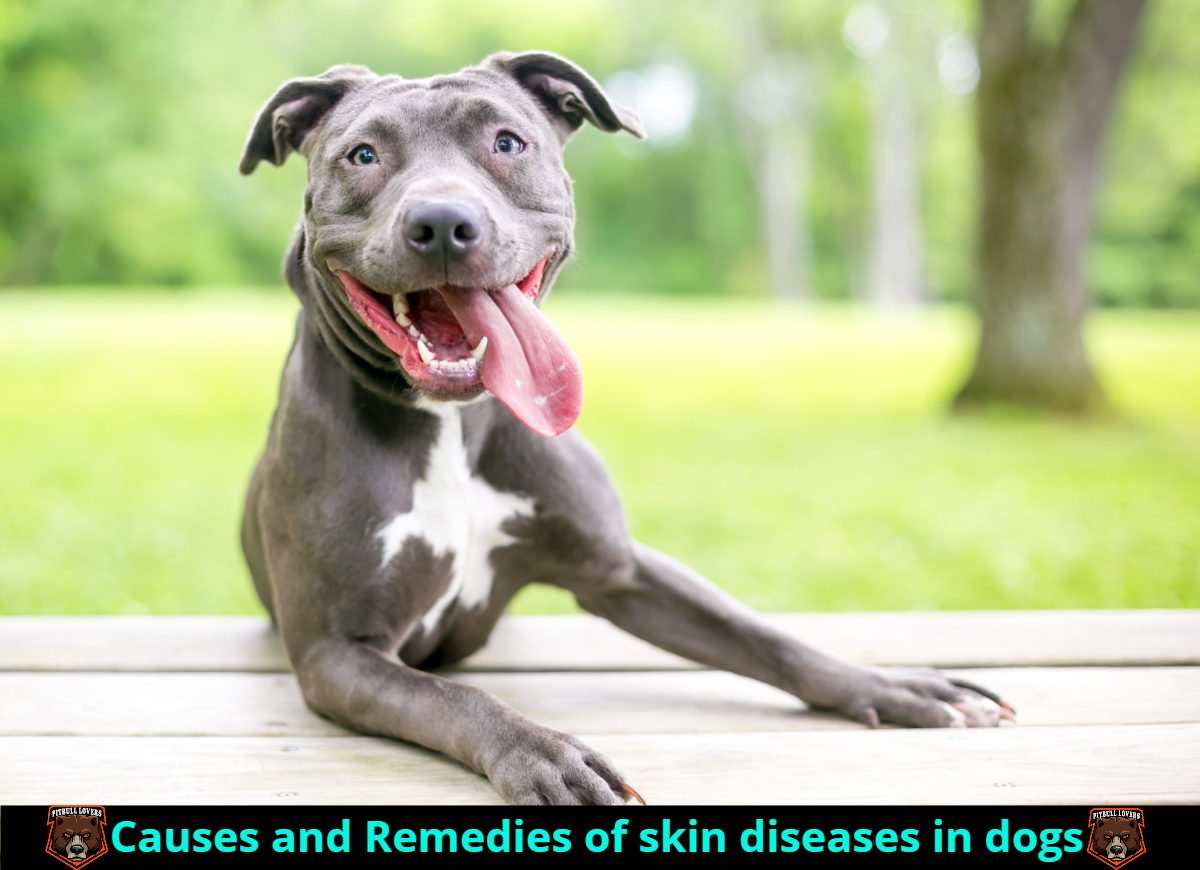 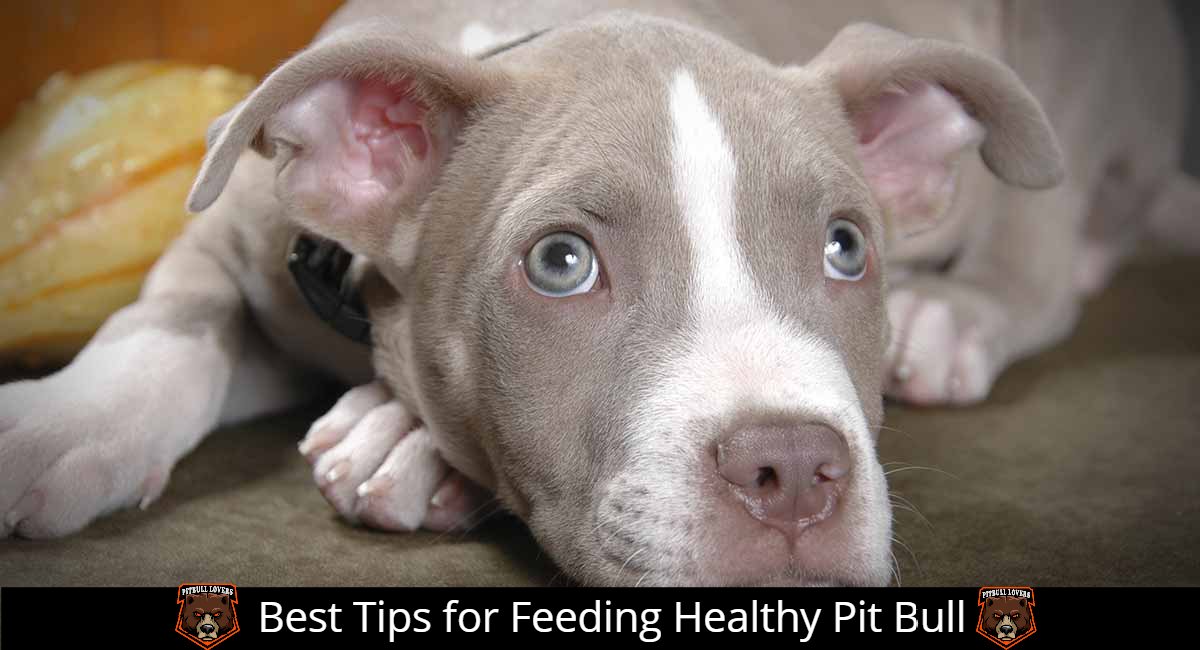 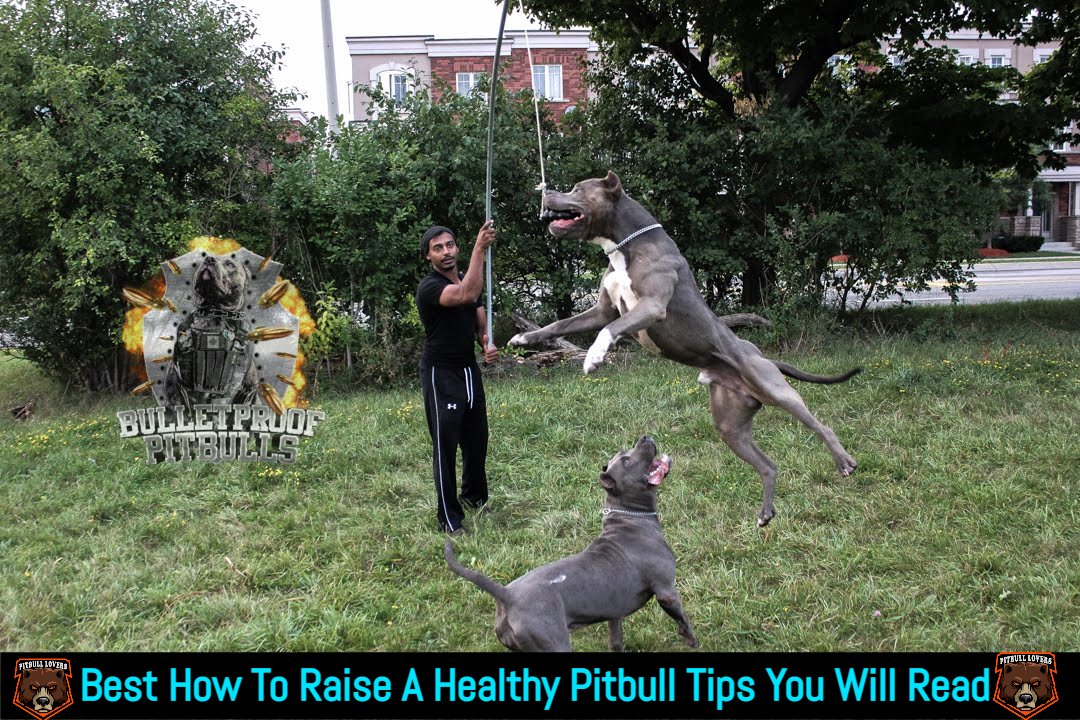 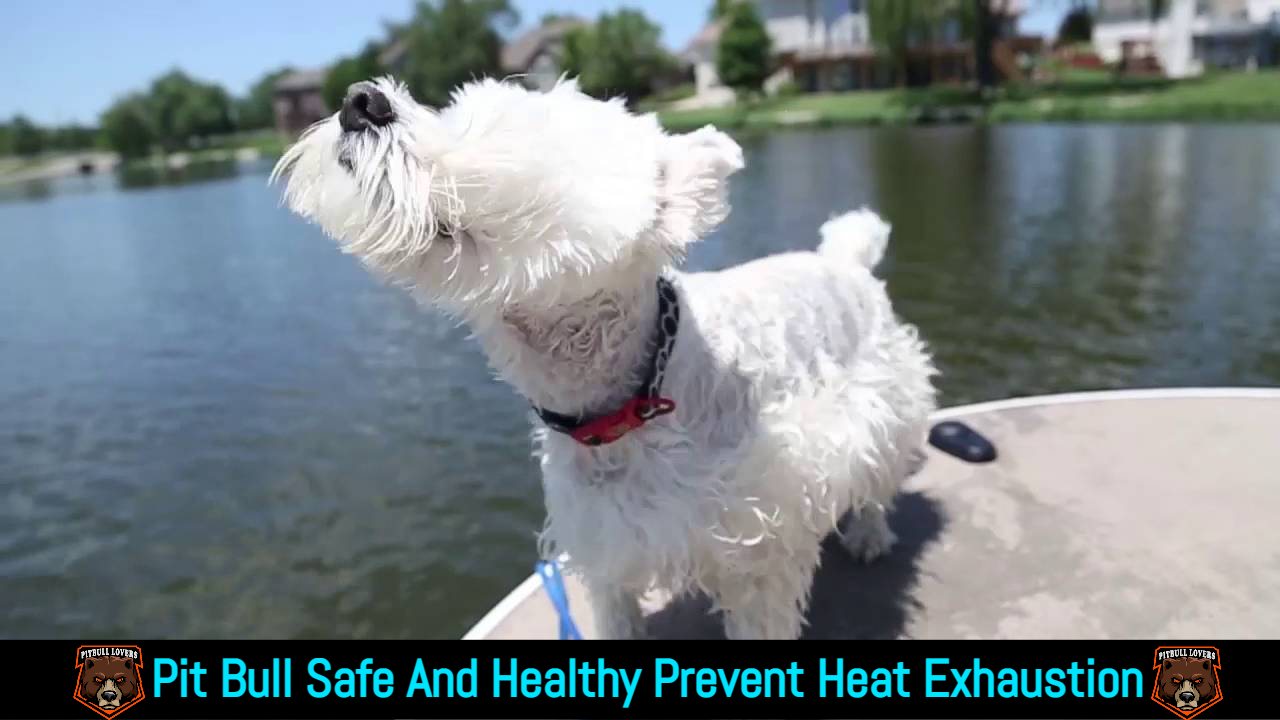