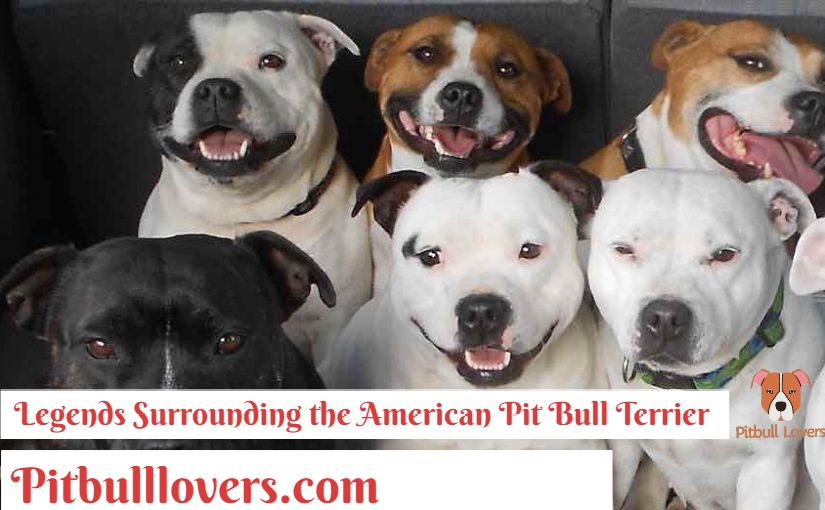 ❥ Pitbull puppies or curses of the wise ❥

In the following article, I would like to discuss Pit Bullpups and the impact they have on the overwhelming problem of overpopulation in the dog world. Puppies are cute, I mean look at the photo to the right. I would put odds that 80% of the people who read this article say “Awww!” When they see that image. Therein lies one of the problems …

Puppy lust We’ve all had it. We see a cute photo or a little puppy awkwardly running across the yard, barely able to support itself, and we think, “Oh man! I have to have that little one!
It is natural to feel that way.
I’m a boy and although I probably shouldn’t admit this to the world, I do the same with babies. I see a cute baby and I start to make faces at them and be a general dummy ball. People think I’m crazy, but I’m not, it’s what I like to call “cute curse.”

Some people can resist this curse. Others cannot. They end up making a life-changing decision based on the wrinkles in a dog’s coat or the incredibly cute eyes they have. Only to realize your mistake a few months (or days) down the road.

❥ Pit bulls and about the population ❥

Overpopulation is a real problem that we face every day. Millions of pit bulls and other dogs are turned over to shelters and rescues daily, leading these organizations to spread beyond their means. Pitbull puppies, while as cute as they can be produced in the thousands daily, lead to several things.

I hope that if you breed or have raised, even a litter, it will take something positive out of this article. Breeders, or should I say so-called breeders, should realize that their actions are affecting everything around them. In our world, we tend to think of ourselves. It’s human nature, look for the number one and then worry about the number two, three, four, etc.

There is nothing wrong with that unless you never consider the rest of the world that you are affecting. People who breed dogs are doing:

A problem that spreads every time a dog is sold or given to someone.

Which is the answer? How do we change this situation? On the one hand, the mass rearing of animals against the law would be a step in the right direction. In short, if you raise more than X puppies per year, you should be fined and jailed as a result.

Lasted? Perhaps, but we live in difficult times where homeless dogs, cruelty, and indiscriminate breeding practices have become intolerable. Time to stop and make a change. The hobby breeder or responsible breeder should not be done. What I’m talking about is the people who take puppy after puppy and put incredible prices on them because they want to buy a new Lexus or because they are famous and they think their dogs are special.

In the end, the solution is for each individual to do the right thing. Not compatible with BYB or Puppy Mills. Support rescues and shelters. Even if you don’t adopt a dog, donate food, toys, money, and your time. This is how we will make a change. 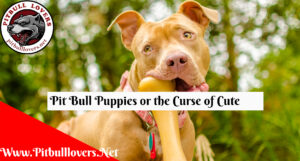